The annual open-air Open House festival is one of the main events in Trinidad and Tobago’s music scene. Featuring international and local gospel artists, it is held in the capital city Port of Spain, at the Urban Ministries venue – a beautiful guest house and place for events.
The audio system was entirely RCF for the second year in a row. System designer Mr. Victor Downer, of local company Audioworks, used RCF TT+ and D Line Series equipment to cover the area where live exhibitions where attended by thousands of people every night.
Products used were, on each side, 16 units of TTL55-A three-way line array and 12 units of TTS56-A active subwoofer. As side fill Audioworks installed 4 pieces of HDL20-A active line array (winner of the ProSoundWeb & Live Sound International Readers’ Choice Awards 2014), and 2 pieces of SUB 8006 subwoofer on each side. 8 units of TT45-SMA were used as stage monitors. Finally, a separated VIP area was provided with 4 pieces of TTL11A active column speaker.
Mr. Downer used the RCF Shape Designer and RDNet softwares to correctly shape sound beams and determine the right angles in order to cover the whole area with the right dispersion. Rayaz Aneel Abdool, sound engineer with twenty-year experience and owner of local RCF distributor Shammi Professional Sound, states: “We love the Touring and Theatre Series. When I first heard it, many years ago, I was impressed by its performance and I thought I’d definitely introduce it to the Trinidad & Tobago market”. Products were also chosen for their handiness of installation, high efficiency and clear voice reproduction and intelligibility. The system will be soon used again by Audioworks for a large jazz concert in Trinidad.
The line-up of Open House festival included Atlanta-based rapper KB, Canadian songwriter Hillary Jane, and Trinidadian artists Positive, Mention & Bass, Samuel Dyer as well as many others. Concert organizers were so positively impressed with the sound system that they already re-contracted Audioworks for next year, and wish to use RCF equipment again. 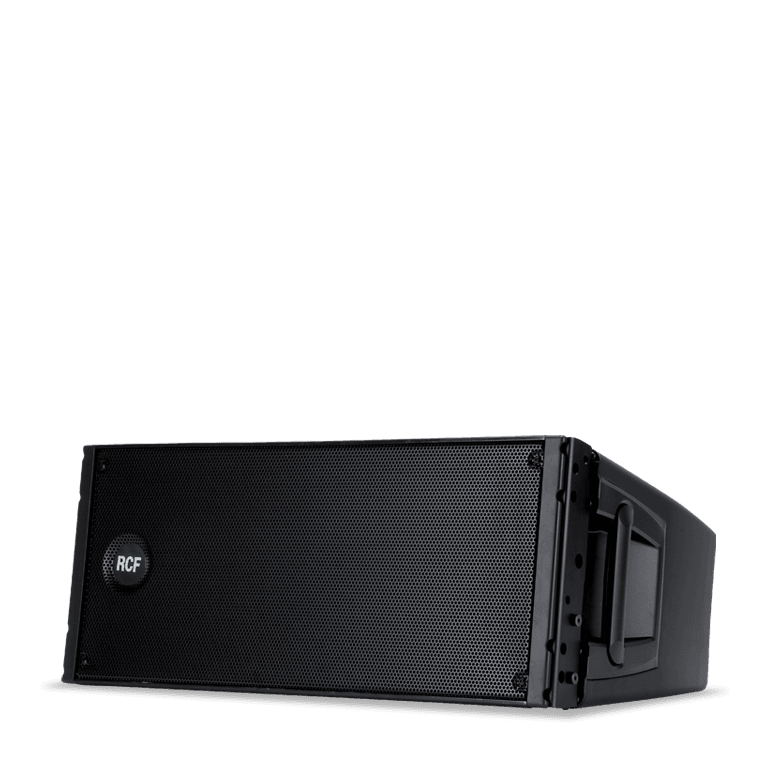 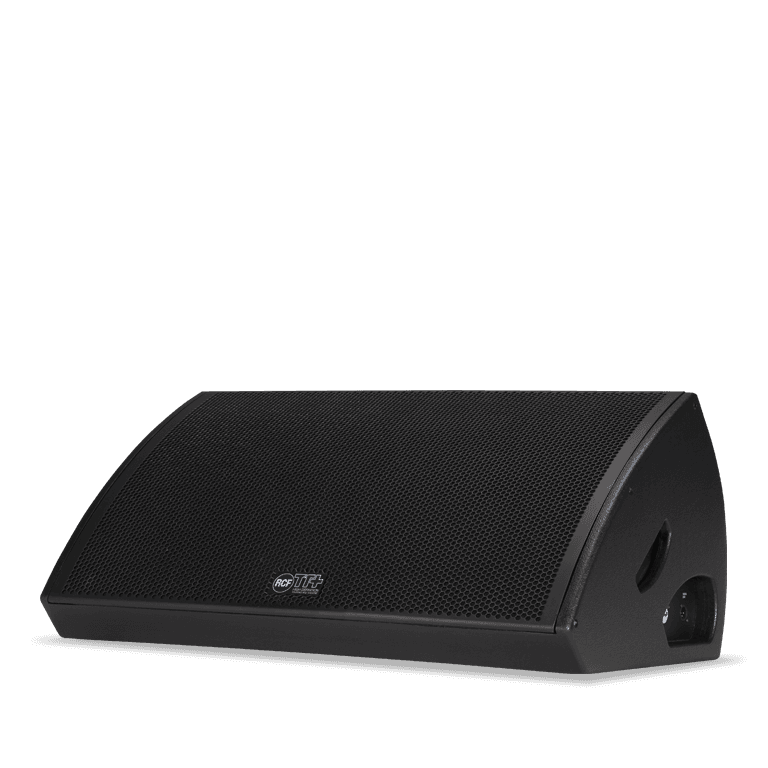