Antrim Forum in Northern Ireland offers every leisure activity imaginable, all under one roof — from Tenpin bowling to international netball tournaments, as well as a 25m lane pool and separate leisure pool. Add to that Spa, Badminton, Squash courts, well-equipped Fitness studios, an outside track and two major reconfigurable, multi-purpose sports halls and you get some idea of the scale of a facility designed to cater for all ages and abilities within the community.

Operated by Antrim and Newtownabbey Borough Council, MGA Communication recently won a competitive tender to undertake a site-wide sound system overhaul when the existing PA and CCTV systems were no longer deemed fit for purpose. In leading the facility into the digital age, MGA were able to source all their components in the multi-zone installation from the extensive portfolio of RCF. Antrim Forum originally opened at the end of 1972 and MGA themselves had installed a sound system as far back as 25 years ago.

Explaining the shortcomings of the pre-existing system, Managing Director Aaron McKeown said, “The old system was not flexible in terms of paging and music routing. Also, there was no local volume control in any of the zones.” Their answer was to specify an RCF DXT7000 multi-zone sound broadcast system.

Another progressive decision, inspired by their solution at another leisure centre, was in designating six high-powered, purpose-designed P2110-T single 10” coaxial waterproof speakers for the swimming pool areas. These not only suit the environment but will deliver messages in the ‘live’ environment audibly and with high intelligibility.

In the Tenpin Bowl there are eight Media Series M801 8” enclosures, and a further four of these speakers in the dance studios. Separate plug-in points are provided for local systems in the Dance Studio and Spinning Classes. RCF ceiling speakers, distributed through the complex on 100V line, comprise 146 x PL6X and 31 PL8X, with 23 compact DM41 surface-mount wall speakers feeding the corridors and peripheral areas.
Control is from one central 42U rack room containing three 4-channel UP8504 and six 2-channel UP8502 100V line amplifiers, which drive the ceiling speakers and DM41’s.

Meanwhile, a pair of IPS 700 and an IPS 1700 amplifier feed the low impedance Media speakers, with all matrixing carried out in the main MU7100 processor, which stores pre-recorded messages. Also in the rack is a DX4008 4-in/8-out processor for the low-impedance speaker control. Finally, the RCF BM7624D 24-zone paging microphone station, part of the DMX 7000 system, is located as one would expect at the main reception area. Stated MGA Contracts Manager, Simon McClelland, who oversaw the installation, 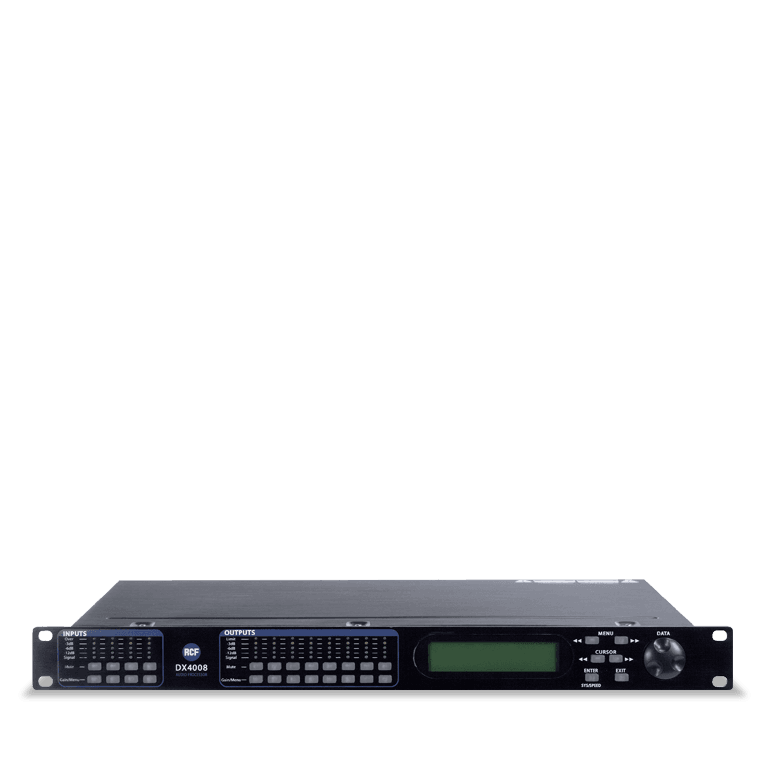 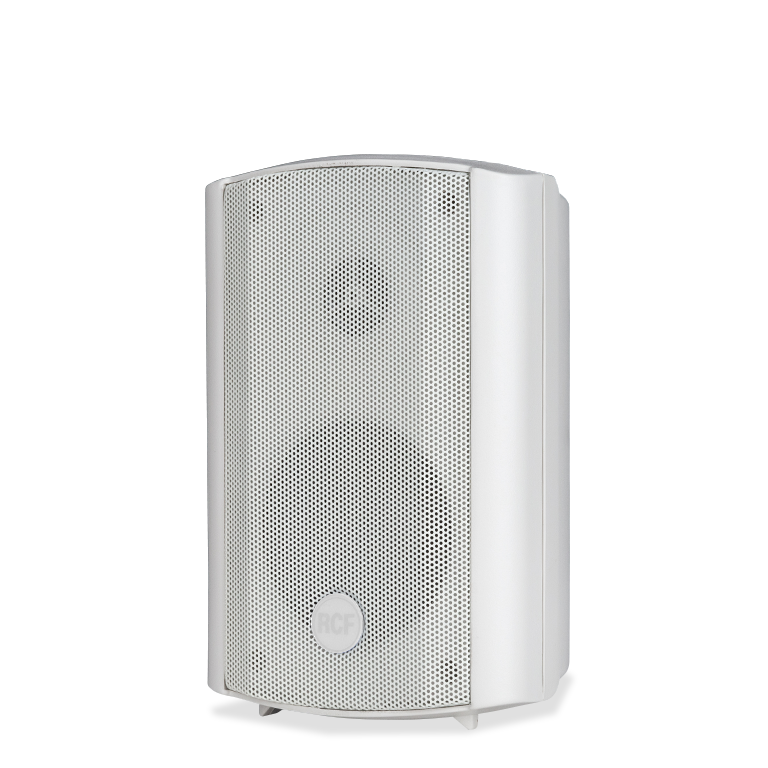 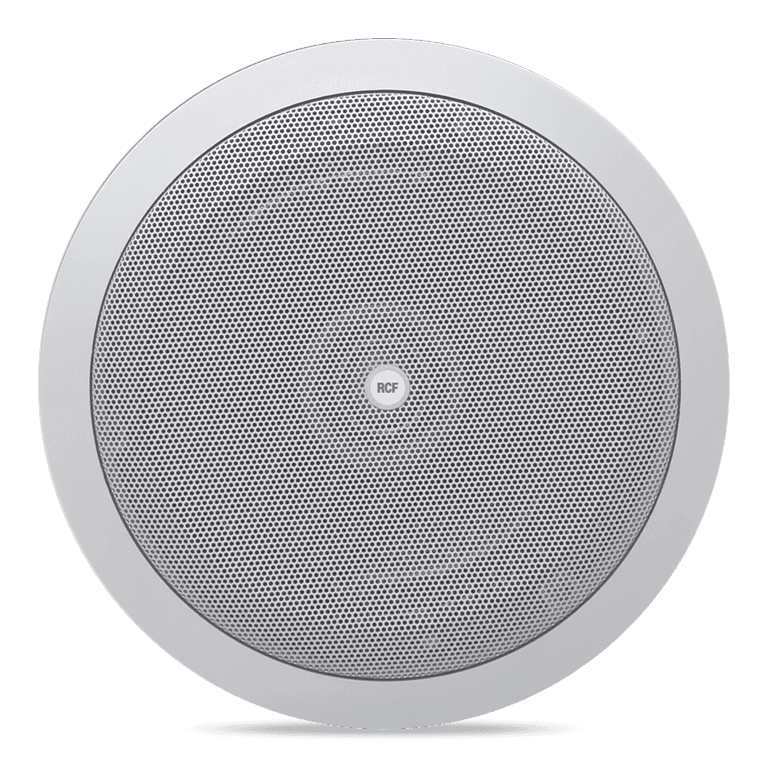 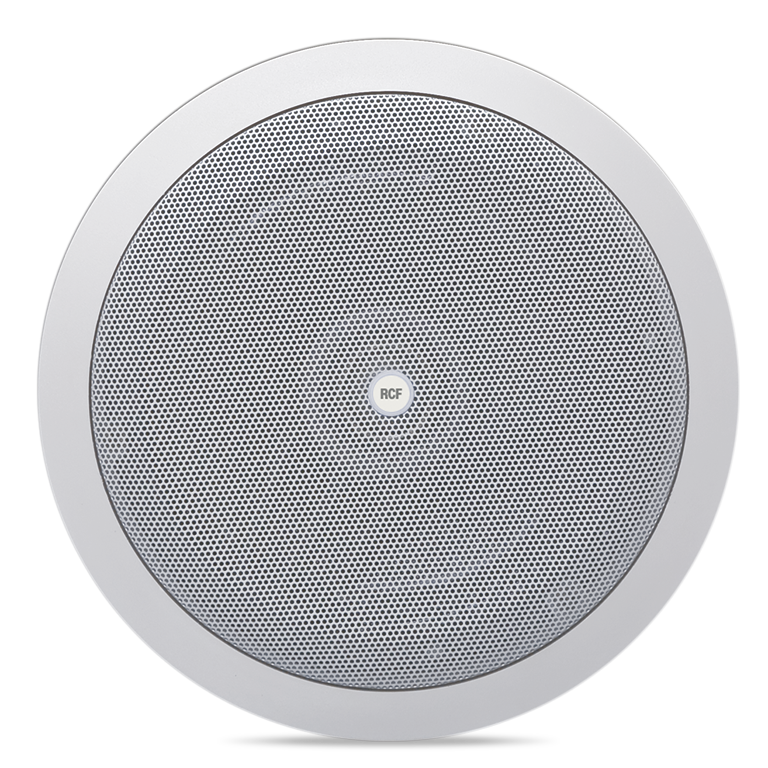 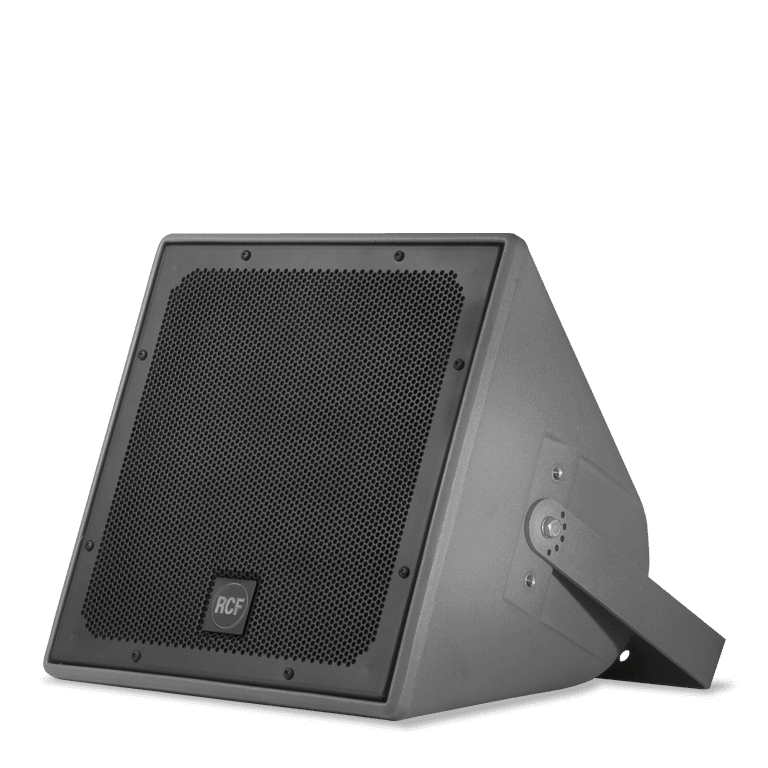 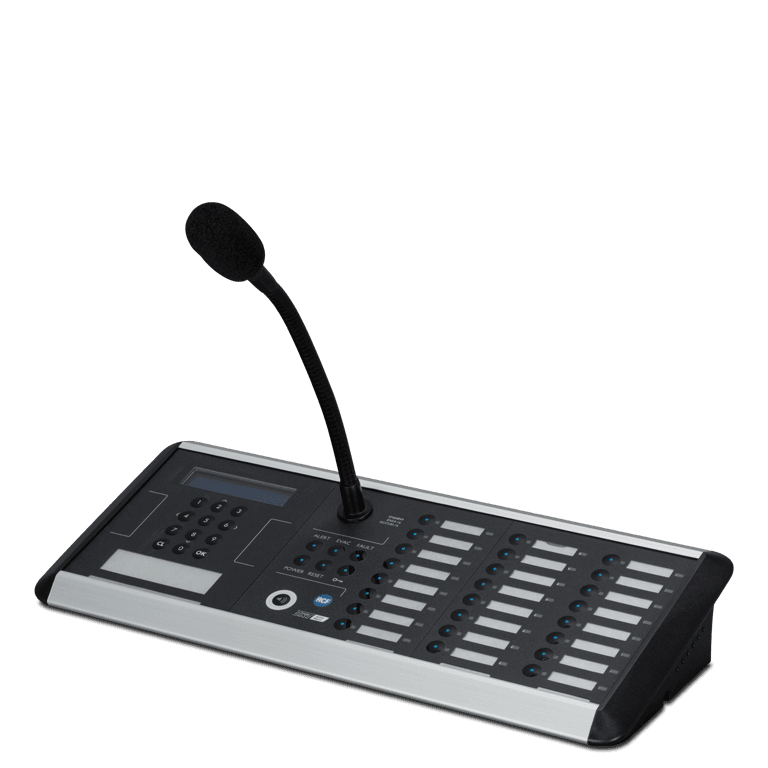