When Tom Chennells merged his previous company Wavelength Entertainments into Yes Events back in 2011, he brought with him a clutch of RCF 905AS and ART 722AS loudspeakers. But he could little have realised that seven years later he would be operating three divisions from a 13,000 sq. ft purpose industrial unit, housing £2m of sound, lighting, staging, rigging, video and power equipment — including more than 200 loudspeakers from RCF (his sole speaker supplier).

Yes’s recent addition of 24x HDL 6-A composite line array enclosures is the latest stage on a journey that took them from those early ART boxes to TT+ (TT25-A, TTS-28-A, TT 08-A lightweight monitors), and into the new technology of the Bluetooth enabled EVOX JMIX8.
With the company now split into three sections — Yes Events, Yes Production and Yes Hire — Chennells realises the value of having access to a product catalogue that covers all bases, and meets all budget requirements.
With a background in high-end DJ work he also sensed the value of being able to offer a turnkey infrastructure, while his love for RCF had blossomed during those earlier days when he was running pole-mounted ART series speakers with his roadshow.
Once he had merged Wavelength with Nick Ratcliffe’s Yes Events he was soon buying bigger TT+ systems, such as the TTL33-A, and today points to client requirements for more sophisticated production as the reason for his 20-30% growth in turnover during the past three years to a multimillion pound annual operation.
Why such a large RCF inventory? “You start by purchasing a few pieces of a certain product, and when you see such great results it’s an easy decision to keep adding further stock. Every box has a purpose — from the simpler standalone point and shoot boxes such as HD10-A, HD12-A and the very cost effective ART3 and EVOX ranges which make a great choice for wedding and rental customers.
“The rental stock extends through to a large amount of the premium industry leading TT+ and HDL. We should give special mention to the little TT052-A. It is so discreet that it is easy to hide away on corporate events at places such as The Shard and equally at home as lip fill in large shows.”
In the corporate world Yes Events has had the privilege to work with many A-list acts, Elton John, Beverley Knight, Duran Duran, Tony Hadley to name a few, along with corporate giants such as Disney, while they have provided PA for many sporting events right across outdoor venues and arenas the UK.
Aside from budget considerations, and RCF’s legendary matched componentry of their active systems, what other compelling reasons are there? “Simple,” says Tom. “You don’t need to do much to the systems on set up. 99% of the time you just plug in, stand back and it sounds great.
With limited set-up times at some shows this is a massive attribute. There is also a good rental network of RCF users now and great support from RCF UK … it’s a nice relationship.” Anyone who attended the recent RCF Open Day at G-Live in Guildford will have noted how Tom Chennells evangelised the HDL6-A (hence Yes’s recent investment). “The cost and weight are amazing for what it can deliver and it’s a great way to get people into a focused sound system with so much control over directivity. At G-Live we put up eight [elements] with a flybar per side; this system comfortably throws 50 metres and yet it weighs less than 100kg a side, which is amazing.”

Yes are extremely focused on their core activities of Production, Events and Hire, having eschewed installation work “as we’re simply too busy” while they consider themselves a “casual” sales company looking after a network of other professional trade users of the RCF brand, supporting them with rental and demo stock when needed. “If you factor in the number of RCF boxes we have sold to trade customers as well, then the number is well over 300,” he laughs. 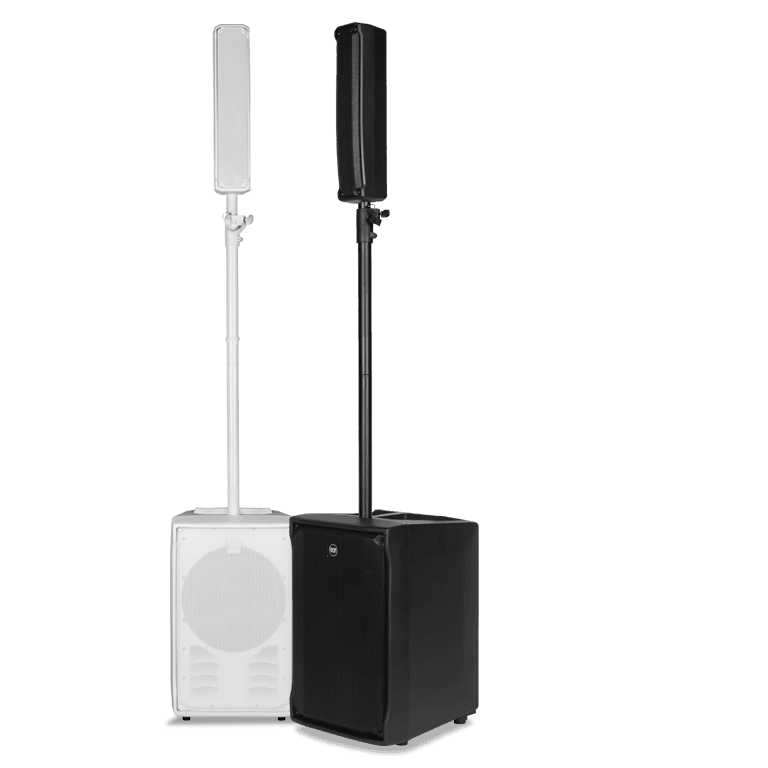 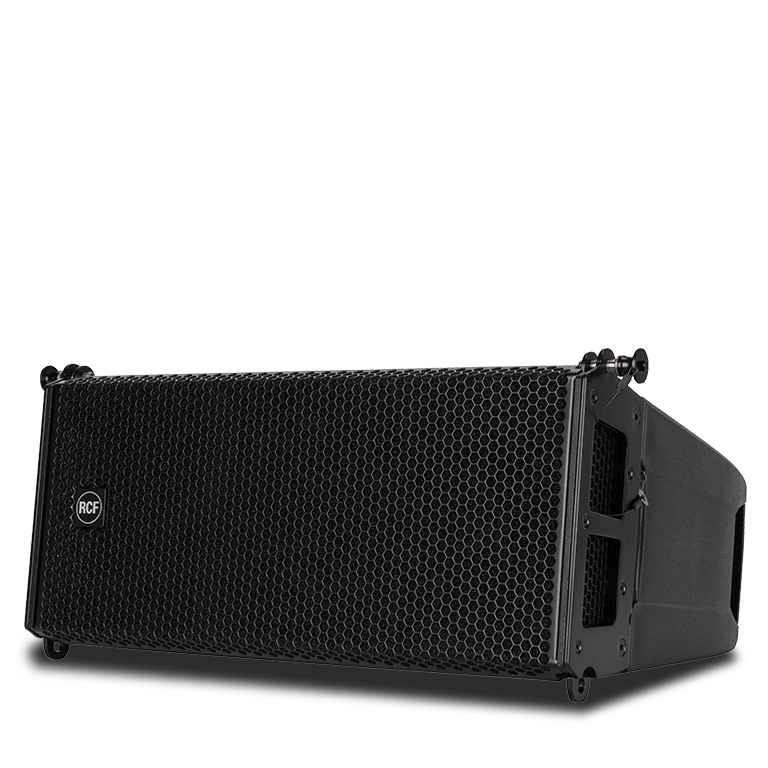