Touring with EVOX and ART Series

Touring with EVOX and ART Series

“It was great. The system performed very well everywhere we went, both in open squares and indoors,” said Francesco Monti, known as Fré Monti, one of the most promising emerging musicians on the Italian scene. A finalist in the first edition of The Voice of Italy TV programme, he toured Tuscany, Sardinia and Latium in summer 2015 with an RCF audio system that comprised two EVOX 8 and several ART 712-A MK II, winners of the Red Dot award – a prestigious international prize for product design with more than 15'000 submissions per year.
Besides regularly performing outdoors in the most popular localities, such as the exclusive Costa Smeralda area, Fré Monti also played at the Cala di Volpe Hotel and Porto Cervo’s Yacht Club, in front of many members of the international jet set – including the business magnate Karīm al-Husaynī, main pioneer of Sardinia’s tourist boom.
EVOX 8 turned out to be the perfect companions for Fré Monti’s trio, thanks to their outstanding portability, high power and constant horizontal directivity of 180°. ART712-A was designed to offer strong resistance for an intensive usage, high sound definition and a complete range of frequencies.
“The products exceeded my expectations, and worked perfectly, both in mid-sized closed venues, as well as in open squares, where our music was heard from a great distance,” states Fré Monti. “It is a particularly agile audio system. This feature was essential during the tour, because we were assembling and dismantling almost every day.”
During the intense tour of around 70 concerts, the 28-year-old songwriter’s trio (voice and acoustic guitar; percussion; bass) performed original songs as well as covers on stage. Fré Monti will continue to play live shows in Italy and abroad, and is currently preparing an album of previously unreleased songs. 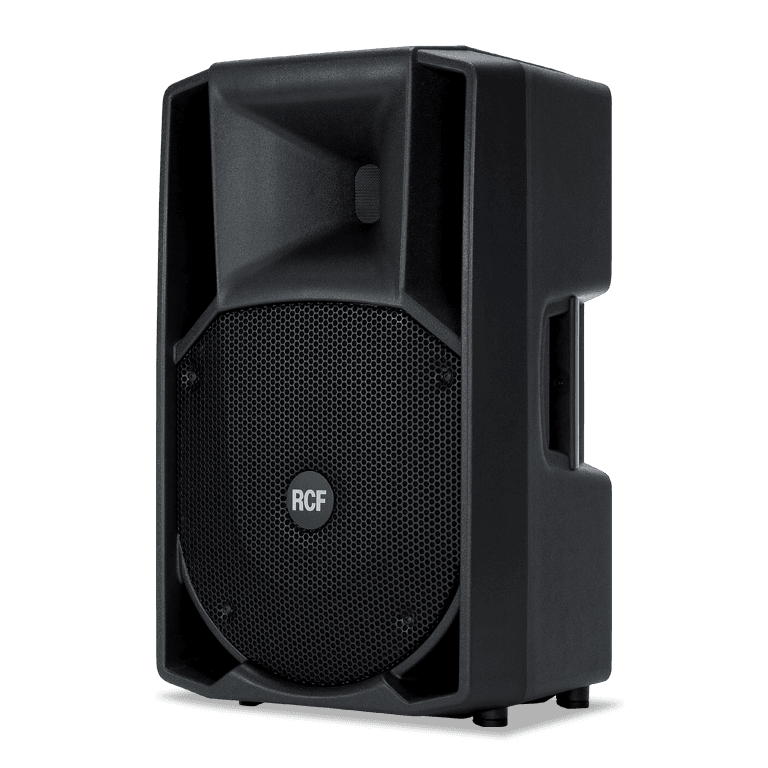 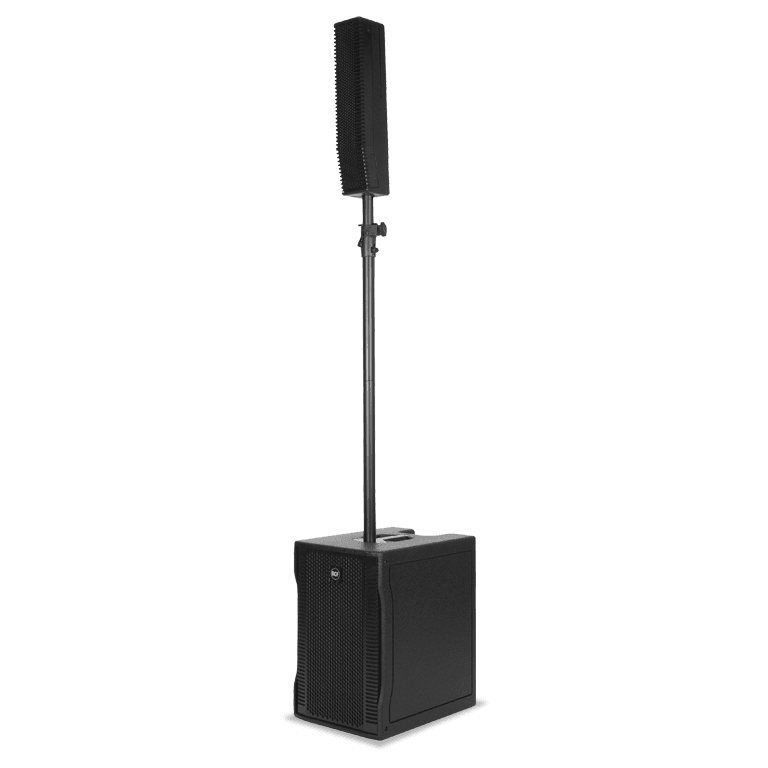