The audio evolution of the Madison Luther Church

The audio evolution of the Madison Luther Church

In 1905 Evangelical Lutheran national church leaders envisioned a new mission in Madison, Wisconsin that would use English as the primary language and service the students at the University of Wisconsin. With that, a small Bible study group founded Luther Memorial. From these humble beginnings, the congregation grew and in 1923 they dedicated their new church building, hailed as the “Cathedral of the Northwest.” A Madison landmark now listed on the National Register of Historic Places, the neo-Gothic architecture reminds one of a European cathedral. The building stands tall in the heart of the University of Wisconsin campus despite the challenges it has faced over the decades including fires, threats of bankruptcy, a bombing and cultural shifts with the denomination itself.

These days, the church services the intergenerational faith community in the region of the state’s capital. Entering the nave, a stone living-water font greets worshippers into this architecturally stunning worship space. The floor plan is laid out in traditional cruciform design. With 40-foot high arched ceiling, a domed apse frames an ornate centerpiece that rises two stories above the altar with a statue of Jesus Christ looking down watching over his flock. On either side, ornamental organ pipes add to the majestic look with their 56-rank Austin pipe organ and Steere tracker organ. When trying to define the church itself, Walt Miner writes in The History of Luther Memorial Church,“In daily speech it’s often a building, but also an organization, a religious fellowship, a pattern of changing activities and goals springs over more than a hundred years.” He continues, “It is made – and continuously remade – by the One who says ‘Behold, I make all things new.’”

In 2016, Luther Memorial leaders developed a new master plan for the church. That included infrastructure improvements ranging from a new permanent free-standing altar platform to replace the aging “temporary” platform that was installed in 1988, restore the walls and flooring in the nave area, and upgrade both lighting and sound. Milwaukee-based Kubala Washatko Architects was called in to assist in restoring the church to its original grandeur. They noted, “The sanctuary suffered from poor lighting and acoustics,” aside from other structural defects highlighted in the church’s master plan documentation. Having worked previously on audio systems with System Design Engineer Jason Keagy from Baraboo, Wisconsin-based Peak Systems Group, they were invited in to partner on the upgrades.The existing audio system was comprised of speakers built into the pews, with a pair of two-way passive cabinets perched high on the proscenium for precedence. According to Peak Systems’ Project Manager Mike Mundth, with the room exhibiting a nearly three-second delay time, the intelligibility was being compromised.

\"The sanctuary suffered from poor lighting and acoustics\"

Having worked previously with the RCF VSA steerable array products in other projects, understanding the technology, the Peak team felt these would be a perfect fit. The VSA allow for a digitally steered soundfield for direct coverage to the seating area, eliminating unwanted reflections and room reverberation. The low-profile design, the slender column design only five-inches wide, of the VSA allows for integration without impacting the architectural décor of the facility, making them practically invisible in the installation. One design issue Peak needed to deal with was the need to cover short transcepts, along with the free-standing altar platform where at times the pastor may be facing the congregation and members kneeling on three sides.

With a 100-foot throw from the speaker position to the furthest row of seats, Peak opted to use one VSA2050 and one VSA 1250 on either side of the altar area. Using two cabinets also provided Peak with the ability to provide even coverage to both the front and transepts area with one VSA, the other covering the long-throw needs of the nave. The result of coverage was “spot on perfect,” notes Mundth. “It was amazing that even in the last row, once you stood up you were outside the coverage area. The ability to target the congregation seating area is what makes the VSA such a useful solution.” Senior Pastor Brad Pohlman concurs. “This has been a stunning improvement of sound quality. They really sound nice. I couldn’t ask for any more out of them.”

Utilizing two VSA allowed Peak to program zoned coverage as needed. Aside from services, the church is utilized for social ministry events, weekly organ recitals, annual winter choral concerts presented by the University of Wisconsin, along with performances regularly throughout the year by church’s six choirs.
The result of coverage was “spot on perfect”

In addition to the four VSA used to cover the sanctuary, Peak installed two VSA1250 in the rear to cover a choir loft area above the entranceway. As part of the audio upgrades to the building, Peak integrated a Symetrix Prism matrix audio processor front end. “This allowed for them to set up different programs dependent on sanctuary’s usage, preset automix and audio console functions, integrate hearing assistance, as well as route distributed audio throughout the undercroft of the building,” said Keagy.

The church maintains its historic preservation. Many of the church pews the congregants sit on are from the original building nearly 100 years ago. Church council members want to underline this is a rehabilitation, not a re-invention. An evolution, so to speak. As the project was brought to completion at the end of 2017, Pastor Pohlman responded, “Throughout the construction project, I was reminded, timeand time again of how we are stewards in this place building the work and dedication of those who have gone before us and after us...in the years to come.” 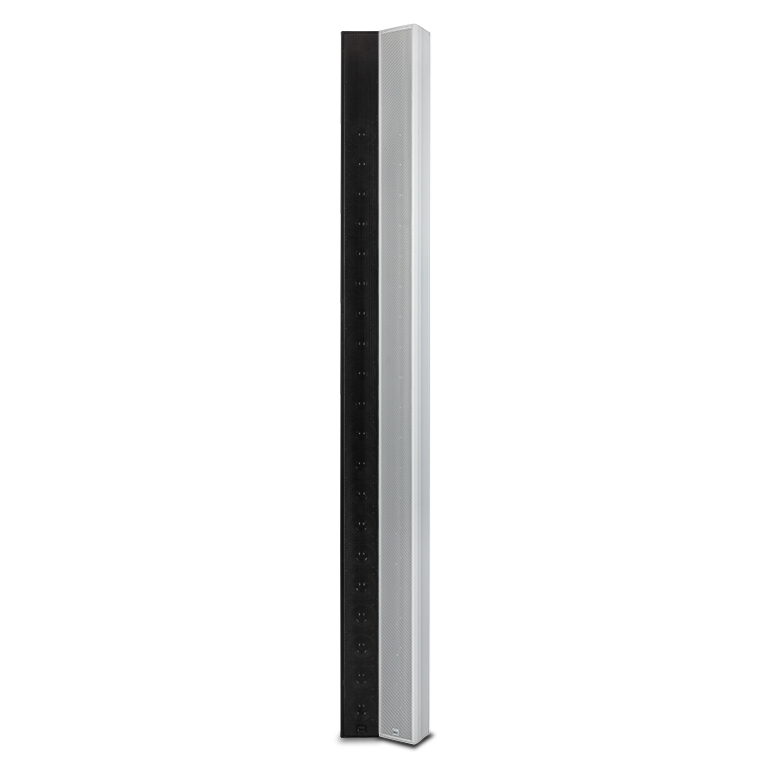 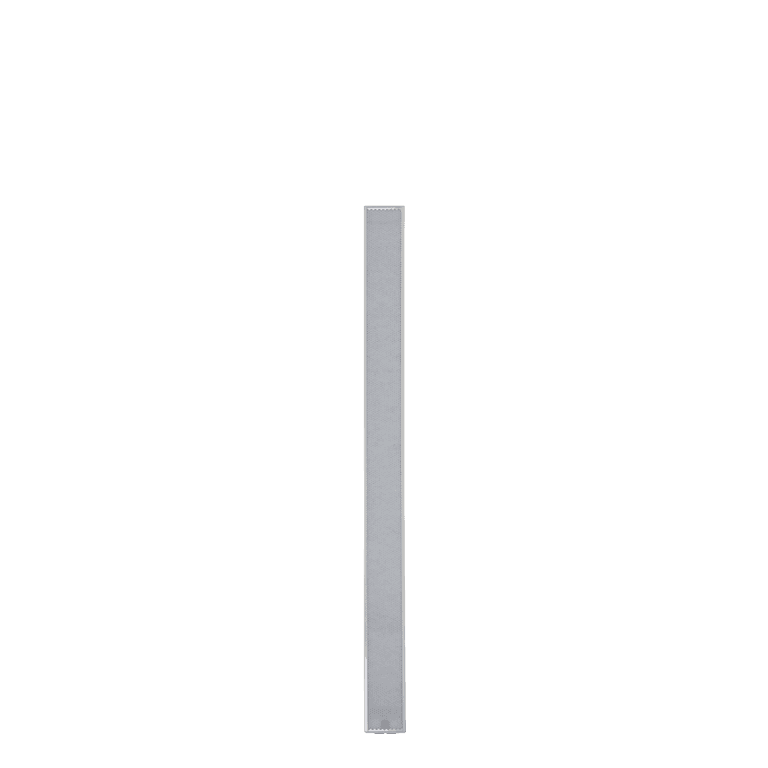